An Overview of Shock Wave Therapy in Musculoskeletal Disorders 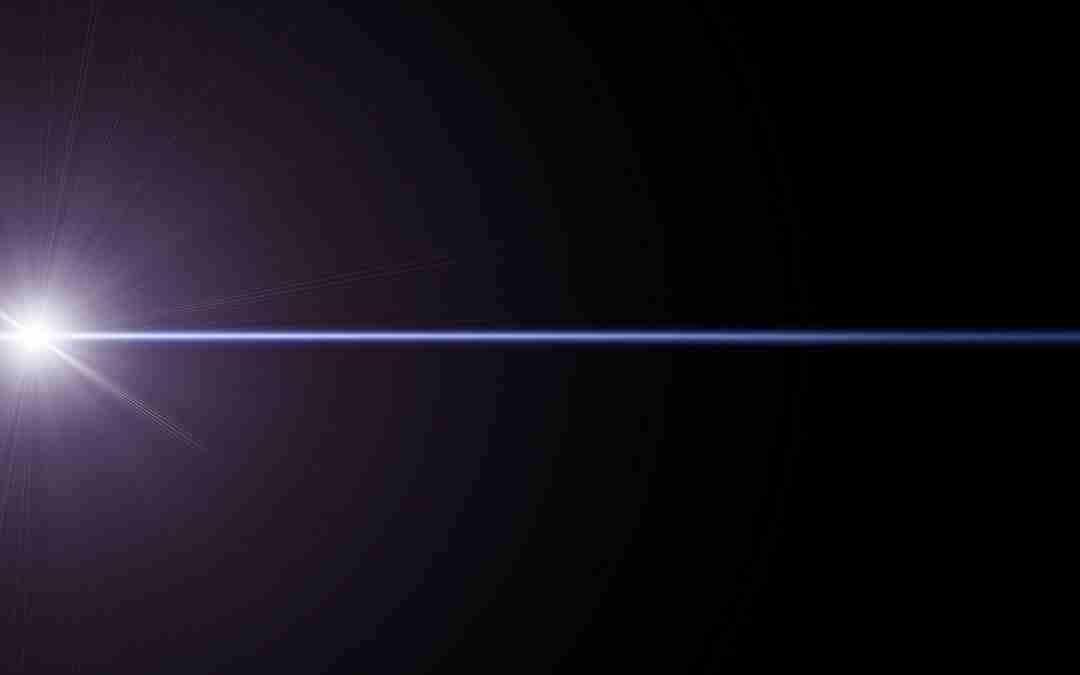 Shock wave therapy is the transmission of energy in the form of sound or pressure waves delivered by a hand-held device that focuses that energy to specifically targeted tissues of the body. It is non-invasive since it is delivered from outside the body. Shock wave therapy was developed from a common treatment for kidney stones (extracorporeal shock wave lithotripsy) where pressure waves are administered from outside the body to crush the kidney stones.

Clinical applications of shock wave therapy were first tested on bone tissue in Germany. Since then, multiple other applications were found. The earliest devices relied on electro-hydraulic means to generate waves and delivered focused pressure pulses. However, newer devices use compressed air or electro-magnetic forces to create the wave. Storz radial shock wave machines (used at Houston Spine & Sports Medicine) are the radial type and the wave has more bend as it passes through tissue with different densities. They also lose intensity as they pass through to deeper tissue. This characteristic is helpful in treating musculoskeletal conditions and erectile dysfunction.

What type of devices are used to deliver the shock waves?

There are different types of medical devices on the market that produce pressure and shock waves. These devices all target waves in a focused manner to the injured tissues except for a radial device which delivers a more diffused wave. The earliest devices were electro-magnetic, followed by the piezo (piezo means electric energy resulting from pressure and heat), and later the flat and cylindrical coil electro-magnetic devices. The focus zones can vary significantly among the different devices. The radial device produces pulses that are not like the classic shock wave, even then, all types of devices have reported clinical benefits. The radial device has lower pressure intensities than the focused models and lower wave rise times and it is thought to be safer than other models.

What is the scientific explanation for shock waves’ effects?

The scientific explanation for the therapeutic effect is that a shock or pressure wave produces tissue changes in a cascade fashion due to a transmission of energy. Skeletal tissue cells are activated by the energy and this activation causes the cell nucleus to release messenger RNA, which in turn, activates mitochondria and cell organelles to eventually release proteins that are essential to the healing process.

What conditions can be treated by shock wave therapy?

Shock therapy has positive bone effects. It has been shown to increase bone growth by stimulating differentiation and proliferation of bone building cells (osteoblasts). In rats with osteoarthritis, it slows cartilage breakdown and supports regeneration of the bone underlying cartilage. This action is thought to be due to stimulation of a signaling pathway (Wnt5a/Ca2+) in bone stem cells. Findings from CT scans show increased bone density, volume and strength. Increased bone density was even seen in areas around surgically implanted hardware.

The effect of shock wave therapy is to stimulate the body to regenerate. Since the tissues need time to heal, it is important to instruct the patient with a musculo-skeletal issue to avoid stressing the injured area after treatment. Some patients may require immobilization for a period of time sufficient to allow healing.

There is strong data to support the use of shock wave therapy for plantar fasciitis, Achilles tendinopathy, and achillodynia (pain in the Achilles due to strain). Unlike cortisone, shock wave therapy does not damage tendon tissue. Physical therapy exercises should be part of the treatment plan in these cases.

Shock wave therapy has been used to treat calcified shoulders based on the assumption that the calcifications would be crushed similar to lithotripsy’s effect on kidney stones. This was shown not to be the case as the benefit was later shown to be due to the effect of the treatment on tissue healing, rather than on breaking up calcifications.

Shock wave therapy has also become established in the treatment of trigger points in muscle and fascial tissue.

What are the side effects of shock wave therapy?

Side effects are pain during the treatment and petechial bleeding at the site.  Adverse effects are minimal. This therapy is generally considered safe.

No comments to show.

We use cookies on our website to give you the most relevant experience by remembering your preferences and repeat visits. By clicking “Accept”, you consent to the use of ALL the cookies.
Do not sell my personal information.
Cookie SettingsAccept
Manage consent

This website uses cookies to improve your experience while you navigate through the website. Out of these, the cookies that are categorized as necessary are stored on your browser as they are essential for the working of basic functionalities of the website. We also use third-party cookies that help us analyze and understand how you use this website. These cookies will be stored in your browser only with your consent. You also have the option to opt-out of these cookies. But opting out of some of these cookies may affect your browsing experience.
Necessary Always Enabled
Necessary cookies are absolutely essential for the website to function properly. These cookies ensure basic functionalities and security features of the website, anonymously.
Functional
Functional cookies help to perform certain functionalities like sharing the content of the website on social media platforms, collect feedbacks, and other third-party features.
Performance
Performance cookies are used to understand and analyze the key performance indexes of the website which helps in delivering a better user experience for the visitors.
Analytics
Analytical cookies are used to understand how visitors interact with the website. These cookies help provide information on metrics the number of visitors, bounce rate, traffic source, etc.
Advertisement
Advertisement cookies are used to provide visitors with relevant ads and marketing campaigns. These cookies track visitors across websites and collect information to provide customized ads.
Others
Other uncategorized cookies are those that are being analyzed and have not been classified into a category as yet.
SAVE & ACCEPT